Published May 5, 2017 in the Capitola Soquel Times 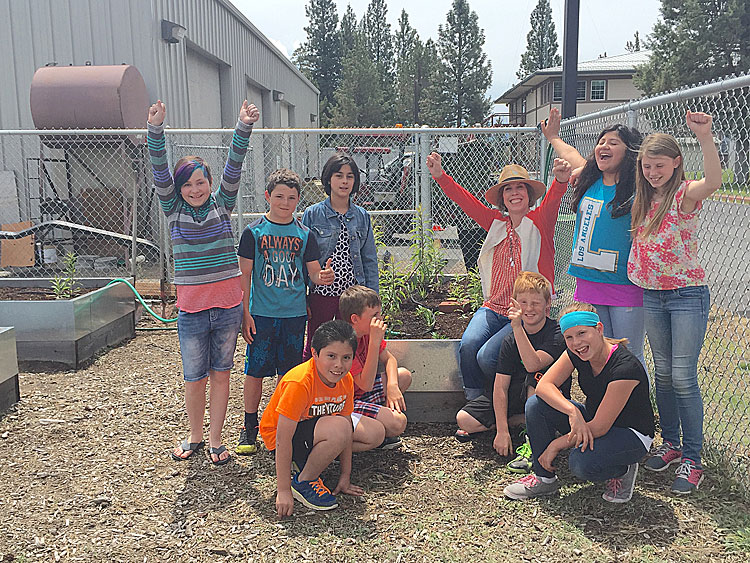 A native central coast Californian and proud Teach for America alumna, Werts is a special education teacher and resource specialist in Sisters, Oregon. In spring 2016, Susie and her middle school students created a Monarch butterfly waystation at their school planting milkweed and other nectar-rich plants. Teacher Werts developed curriculum that taught her students about the threatened Monarchs and the perils they face. Her class reared five Monarch caterpillars—two of which successfully hatched (a male and female) in September 2016. 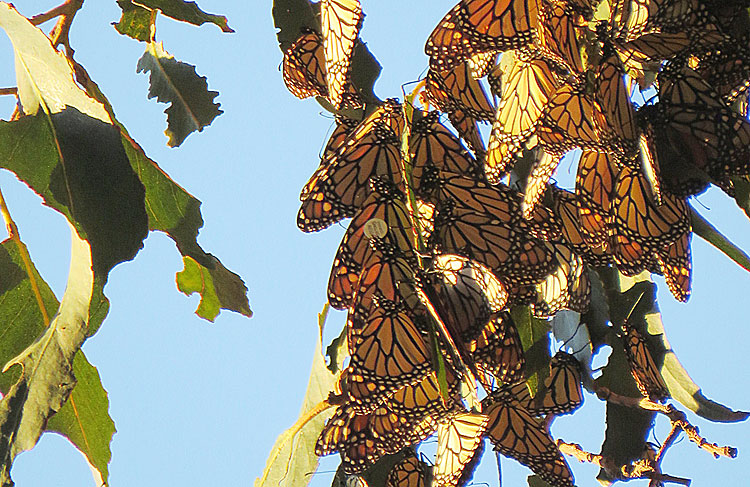 Once tagged, the aptly named “Journey” and “Hope” began their long southern migration trek to California. Fifty-five days and 700 miles later, Werts’ “Journey” was spotted by Joe Billings of MonarchQuest AZ in the coastal town of Carpinteria near Ventura, California. Journey is the first Monarch butterfly tagged in the Bend, Oregon area to be recovered in California. He holds the record for the longest distance traveled by an Oregon Monarch butterfly!

Chronicled by the U.S. Fish and Wildlife Service, Journey’s record-setting migration was recently documented by Associate Professor of Entomology, Dr. David G. James of Washington State University in an article published in the Bulletin of the Oregon Entomological Society. Journey’s story has captivated the hearts and minds of students, parents and their central Oregon community. Werts’ students are currently working on an imaginative book with author Jean Nave of Bend, OR, that will feature Journey’s record-setting migration from his early waystation launch to the perils he faced along his arduous migration trail. Journey’s Flight—One Western Monarch’s Record-Setting Migration is slated to be published in fall 2017. 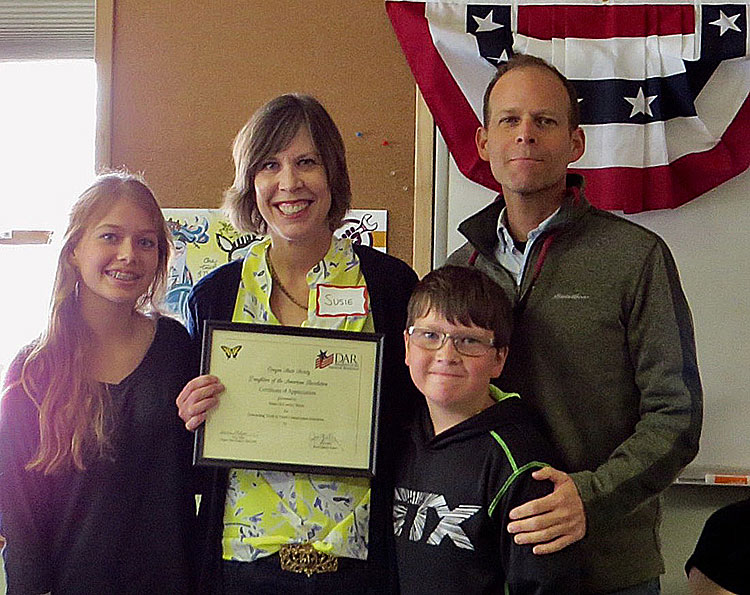 A devoted mother of three and passionate champion for wildlife protection and preservation, Werts earned her BA in Political Science at UCLA and Master’s degree in Curriculum and Instruction at USF. She holds teaching credentials in Multiple Subjects, Special Education and English Language Learners.

She will receive her National Conservation Medal on May 20, 2017 at the DAR state conference award luncheon in Wilsonville, Oregon. Next year, educator Werts plans to continue her acclaimed work in conservation education working on a collaborative grant-funded project establishing bat houses in the Deschutes National Forest.